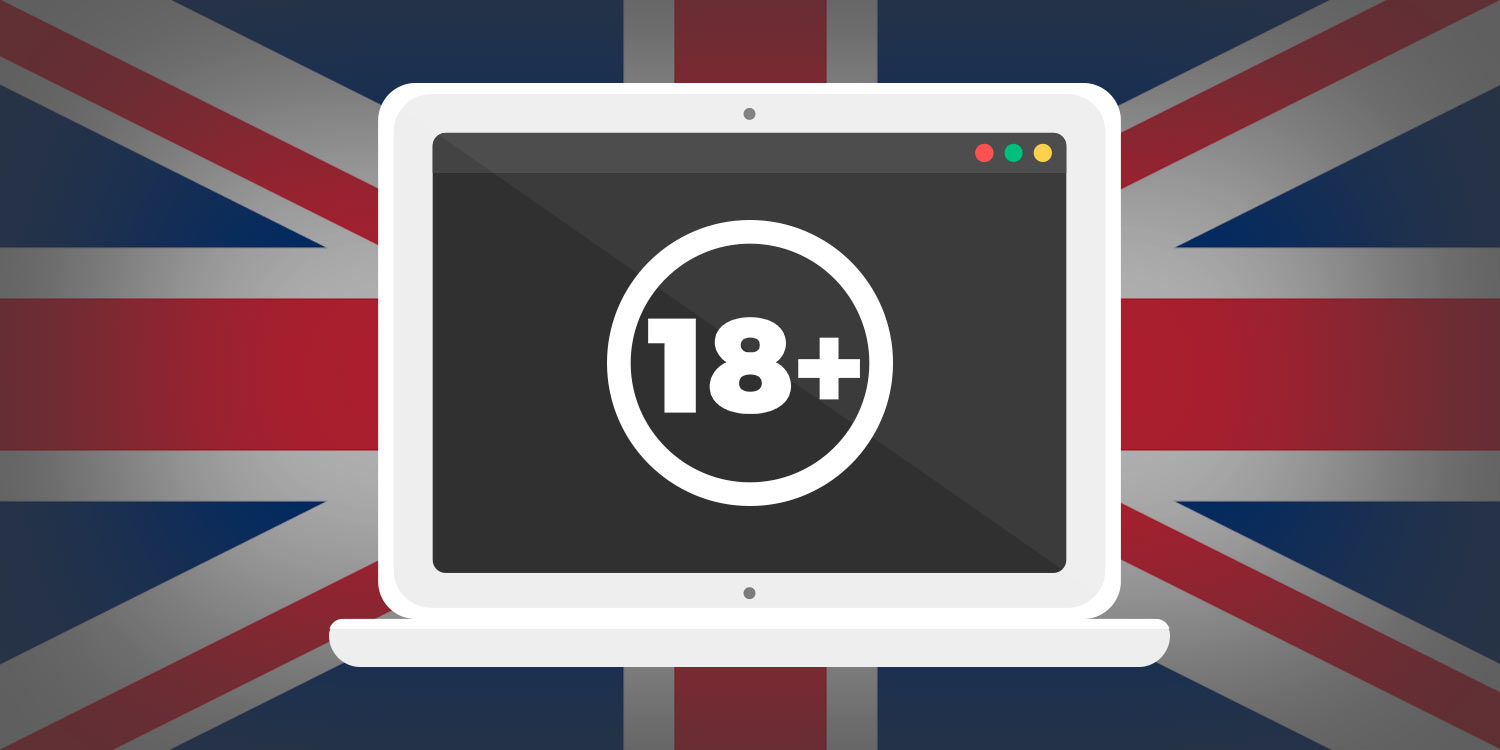 UK Laws Are Changing: Here’s What It Means for You

Starting this year, the UK has plans to begin enforcing age verification when it comes to all pornographic content. Here’s what it entails for all parties involved!

The early days of the Internet are truly fascinating.

All new and shiny—the technology took off like wildfire.

One such example that comes to mind is the legal battle over the sex.com domain name.

It wasn’t just about adult entertainment either; the Internet was a real wild, wild west for a while, ultimately leading to the dot com gold rush and its subsequent collapse.

Having said that, today, we take this technology for granted. This right here is an integral part of our lives.

This is why when core principles like Net Neutrality are getting the axe, we take to the streets — and for good reason.

Sometimes, governments swing the pendulum too far over their own agenda.

After “Make America Great Again,” it seems the new catchphrase that will be on everyone’s lips this year is “Make the UK Safe Again.”

According to the British government’s official website, mandatory age verification for online pornography will in a way contribute towards making the UK “one of the safest places to be online.” See? … We weren’t kidding.

Is it really a problem, though?

The government also draws a parallel between a medium like adult DVDs which have clear boundaries and websites where robust age controls are lacking.

And yes, pornography consumption does have a lasting effect on children. According to the American College of Pediatricians, consequences include, but are not limited to:

Webmasters won’t get away with simple age gates that users mostly ignore, either.

Users will need to prove they are, in fact, at least 18 years old.

How exactly? The private sector will be responsible for age verification mechanisms.

One (flawed) idea that had been floating around a couple of weeks ago was to ask for a credit card.

What’s going to happen is the following: users will need to sign up using real information through AgeID. The system stores ages, addresses, phone numbers and dates of birth in one convenient database.

The irony is almost palpable. Of course, MindGeek won’t use that data for its own marketing efforts. We really dodged a bullet with that one!

There’s also no possible hacking due to AgeID being “built from the ground up with data protection, data minimisation and the principles of privacy by design at its core, while also complying with the GDPR.” Pretty confident, that one!

MindGeek expects 25 million sign ups to its AgeID system during the first month after the law comes into effect.

We’re talking about a country home to around 4-6 million cameras (CCTVs).

That’s roughly 1 camera for every 10 citizens. George Orwell must be rolling over in his grave!

It’s already the definition of a Big Brother state recording your every step (literally!).

It has more to do with Theresa May’s government playing watchdog again. And it might just be a breeding ground for rampant fraud.

The British Board of Film Classification (BBFC) — acting as a regulator* — will be able to block websites by filing a complaint to Internet Service Providers (ISPs). For smaller ISPs lacking the tools to do so, the Digital Economy Act comes with a lot of concerns. It’s even more baffling when you know the government still hasn’t clarified what blocking entails.

In fact, the new legislation could downright kill smaller ISPs since the estimated costs for them are estimated to be between £100,000 to £500,000.

The BBFC will also be able to fine websites up to £250,000 … or 5% of their annual income. The regulating body might also ask payment services to cease their operations with websites found to not follow the law.

What about the end-users?

The government admitted they might resort to systems like ToR, which allows anonymous communication. Not without a word of caution though: “(…) they could be exposed to illegal and extreme material that they otherwise would never have come into contact with.” So, exactly the same thing as normal browsers, then.

As mentioned in our intro, it’s the first democratic country to do so. It could be the spark needed for a wider move or just a damp squib.

In the US for instance, there’s the Children’s Internet Protection Act (CIPA) enacted in 2000. Unlike UK’s Digital Economy Act, the filtering of obscenity and pornography only applies in public libraries, but it’s not as different as what our friends over the Atlantic are doing — only on a bigger playing field.

It’s an interesting debate to say the least. While governments shouldn’t dictate how the Internet works, there’s no easy way to block pornography from children altogether.

We’re working diligently with our partners to ensure a smooth transition from the current legislation to the new one.

The last thing we’d want is for affiliates to feel overwhelmed or doomed by the new set of rules.

Just as with Google Chrome Ad Blocker, we’ve already taken steps to mitigate the impacts of the storm that is brewing.

We still feel like asking: did the UK go too far? What would you have done? Make your voice heard below!