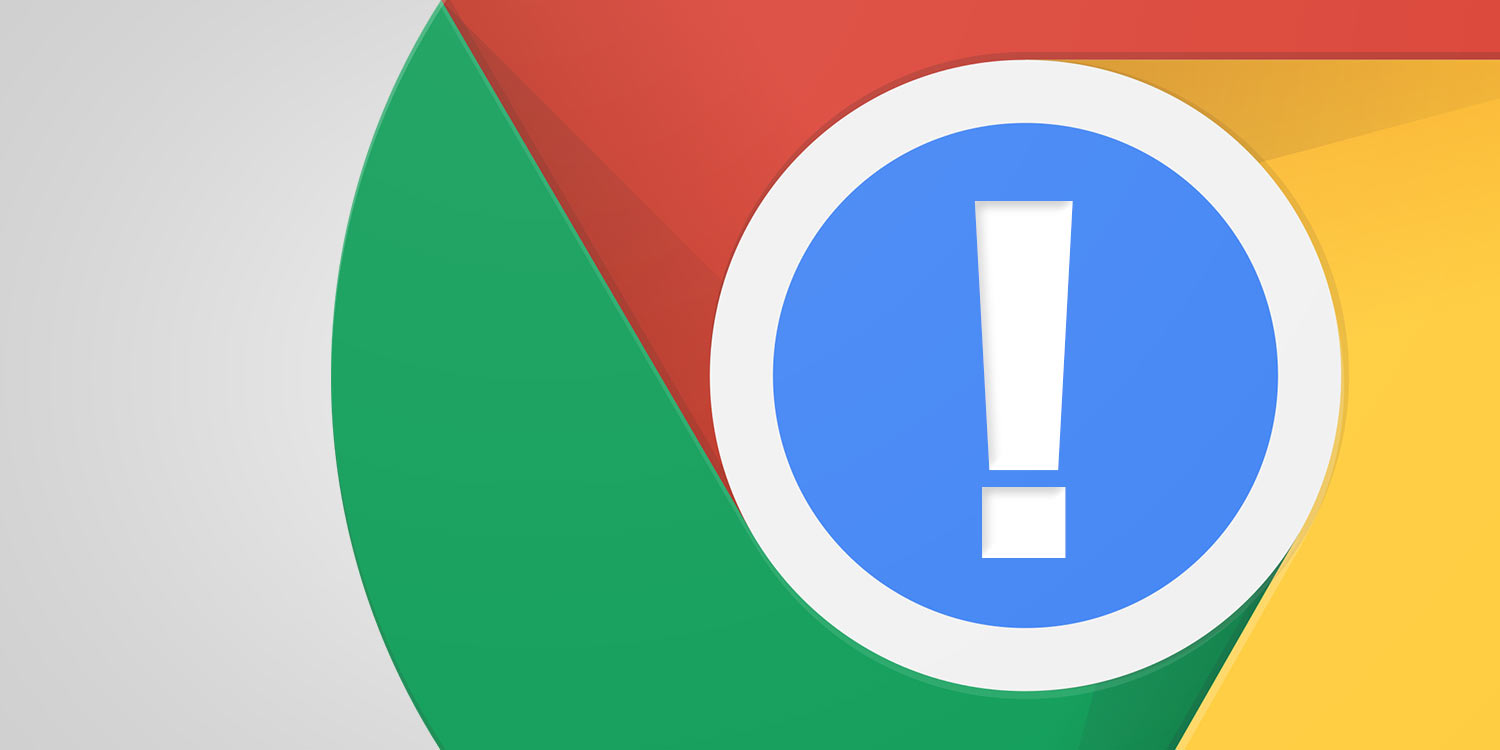 Google Chrome Ad Blocker: Everything You Need to Know

Announced more than 6 months ago, the Google Chrome Ad Blocker will be rolled out soon. Here's everything you need to know!

The clock is ticking: Google is readying its assault on intrusive ads with its own Ad Blocker starting February 15, 2018.

Just as we’ve stated in a recent article, Google will block content that doesn’t meet “Better Ads Standards” on both mobile and desktop.

The Coalition for Better Ads gives us a complete list of what you can expect to be filtered by the new Chrome Ad Blocker, i.e. Abusive Ads. Here’s a rundown for future reference:

Why is Google Taking Action Against Intrusive Ads?

In a nutshell, it’s because they’re frustrating and — you guessed it — a poor experience for the viewer.

With the rise of intrusive ads, users fought back by using ad blocking extensions with their favorite browsers.

In its 2017 report, PageFair shared that 615 million devices now use ad blockers and that adblock extension usage grew 30% globally in 2016.

Google sees a real threat to the web ecosystem with this trend.

Indeed, if Internet users start blocking ads in droves — which is exactly what’s happening — content creators are getting hurt badly. A lot of them rely on advertising money to survive.

If you can’t get paid for your hard work, chances are you won’t work at all. It’s simple logic.

Hence why Google wants a “sustainable web for everyone,” as the company wrote in its official blog

It’s important to understand the ad blocker had its first step implemented on January 23rd with the Abusive Ad Experience. Here’s the full timeline from Google:

However, Ads won’t be blocked and/or removed overnight.

Webmasters will have 30 days to fix a “Failing” review under the new Ad Experience Report (which started as of yesterday).

Only then will Google take action against the intrusive ads by weeding them out completely.

How Can I Prepare for Chrome’s Ad Blocker Launch?

Many affiliates will brace for impact, but the world isn’t coming to an end — nor is it an Adpocalypse, as some fear mongers love to claim.

One way to prepare for the new Ad policy is to use Google’s own web tools. The online Ad Experience Report allows you to view the current status of your property.

The verification process is available on Desktop and Mobile. You’ll need a Search Console account from Google Webmaster Tools in order to use it. Once you add your property, you’ll be able to view its “experience status.”

Google will review your website. If the status given is either “Warning” or “Failing”, it means some cleaning is in order. If you manage to get the “Passing” status, then congratulations – your website complies with Google’s Better Ads Standards!

You can ask your website to be reviewed as many times as you want.

One caveat though: after the third review request, there will be a 30-day delay.

In any case, you better start examining your website’s ads sooner than later.

With Chrome’s Ad Blocker, Should I Stop Promoting Pop Ads?

The short answer is no.

For starters, most of our top converting offers aren’t pops.

This is true for our Mainstream, VOD and Dating verticals where banners are king.

Also, keep in mind that pop offers are often presented as an additional income to you.

Of course, you could always go ahead and deactivate pop-unders. Are you really willing to sacrifice all these potential revenue streams, though?

Don’t forget the new policies on ad blocking only relates to the newest version of Chrome.

Take a look at this graph taken from W3Schools:

From the data above, we can conclude two things:

Now, let’s take a look at this (funny looking) graph from Clicky Web Analytics and see for ourselves Google Chrome’s usage between its different versions:

What this tells us is that despite Chrome’s popularity, a lot of users haven’t made the switch to the latest version — yet. This gives us more ammo for our pop offers!

In other words, a lot of your pops are still gonna work come Google’s deadline.

By default, extensions and plugins are deactivated in Incognito Mode.

Not too fast though!

Chrome users can use a simple hack to allow Adblock even though they are surfing the Web anonymously.

All they have to do is follow these simple two steps:

Adblock is a third-party extension from BetaFish Incorporated dating all the way back to 2009.

As for the February update: when we were testing with Canary (dev version), the new Ad Blocker did work in Incognito Mode. All we had to do is check a box in the development tools to enable it on a specific page.

If we had to guess, Google will probably check that box by default for everyone. So users will be able to browse anonymously while blocking intrusive ads.

What Are CrakRevenue’s Plans in Regards to Chrome’s Ad Blocker?

It’s not the first and it won’t be the last time we are facing challenges with advertising — Google Chrome included.

The important part is that we’ve got you covered.

Our expertise allows us to quickly adapt and make sure our affiliates keep making money.