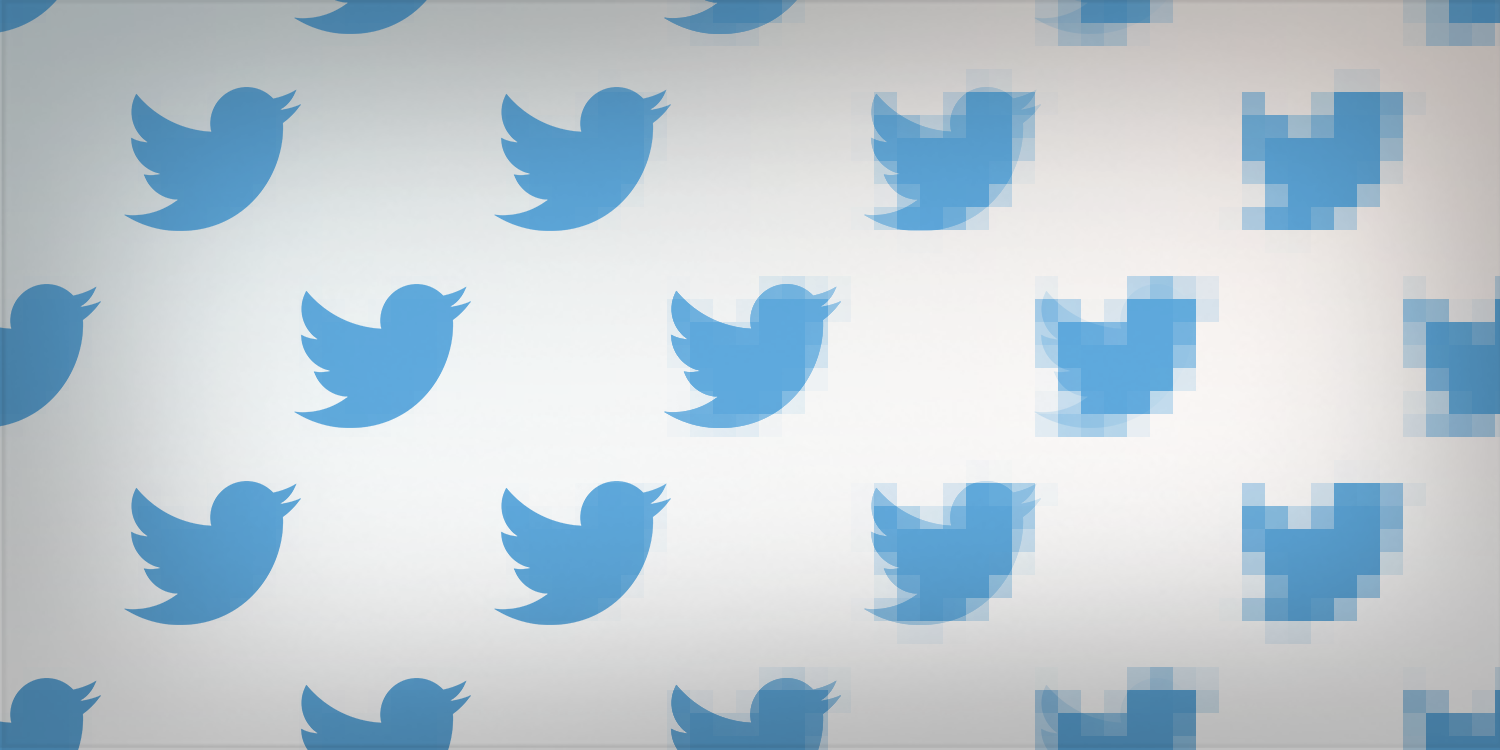 Twitter recently decided to take action against adult content. And they’ve been really aggressive about it. See what this means for your social traffic!

Earlier last month in February of 2017, Twitter ended up making some changes to its platform.

The changes made by Twitter to Donald Trump’s favorite social platform are unfortunate to some—but to the adult community and fans of the adult industry—it’s a hard kick to the stomach.

We’re of course talking about Twitter’s new roll out of “safe search” here.

Those familiar with the social bluebird juggernaut know that the Twitter of yesterday has always been regarded as one of the more generous social platforms out there today—with an almost “anything goes” mentality.

But everything changes with Twitter’s massive new implementation of safe search enabled by default..

The company seems to be going through tremendous efforts to filter any content that could be now deemed “offensive.”

What does “safe search” really mean?

But yes, the new addition of safe search has changed the way Twitter displays search results. It hides all sensitive content; it means that anyone looking for NSFW content in his or her Twitter search bar can kiss those beautiful adult-oriented results goodbye.

Now, people searching for this see no results.

That is, until a user decides to turn the now AUTO-ENABLED, DEFAULT safe search mode OFF.

Which, unfortunately, the average user probably won’t do.

Because let’s face it — we rarely check or modify our settings. Most people just simply don’t do this. It’s normal human behavior.

The kicker is … you probably took some time to realize this change.

Because accounts are not banned, they are hidden.

And now, Twitter has also released two additional new features on the heels of this safe search implementation to fight online abuse and harassment.

For now, however, these thankfully remain off by default.  But let’s wait to see if it follows the same path as Twitter’s other recent changes before counting our lucky stars.

Only seeing tweets from phone verified accounts could have devastating consequences for your North American traffic!

So, let’s keep our eyes open—and ask ourselves—how do we work around this problem?

How do we rebuild this lost traffic?

Just because your Twitter account might have been affected by the recent changes does not mean it’s time to roll over and give up.  No!  It’s worth mentioning that there’s a bright side here…

If your account was deemed to contain “sensitive material” and was one of the ones filtered in Twitter’s search results — the good news is, everyone you have previously interacted with previously with WILL CONTINUE BEING ABLE TO SEE your accounts.

So, it’s now time to be proactive.

No more waiting around for users to come to you — ENGAGE THEM!

Subscribe to and follow people you feel will be interested in what you have to offer. Find other people who circle around the same niche with similar accounts, with huge followings.

Grow your audience. Get to know them. There is no lost knowledge.

Turn off “Safe search” mode in your settings as soon as you get a chance!

Instagram also made its move against sensitive content. Last week, the social platform that connects the world through photos announced that they integrated a blur feature that will be put on any image considered sensitive by its users.

For now, Instagram doesn’t seem to want to change its guidelines, so that’s a relief.

Now users who want to see the full image will have to click on its blurred version before.

As such, Instagram has found a compromise between those who want to celebrate all the beauties that nature gave us (*wink wink*) and those who don’t want any pink-fleshed surprises on their feed.

How kind of them, right?!

Since this change is pretty recent, we will see how this will affect Instagram’s adult traffic.

Just for a little bit of reassurance though, we’re not too worried about this. We’re thinking the blur might actually turn out to be tantalizing to users — but we’ll keep you posted.

(Alright Google+! Get in with the others!)

Read them, remember them, dream about them. So you won’t have to start again from the bottom.

We did at CrakRevenue, and now we’re here! Helping YOU build and rebuild your social traffic.

So don’t forget to check out our tutorials!
And contact our support team if you need any help along the way.