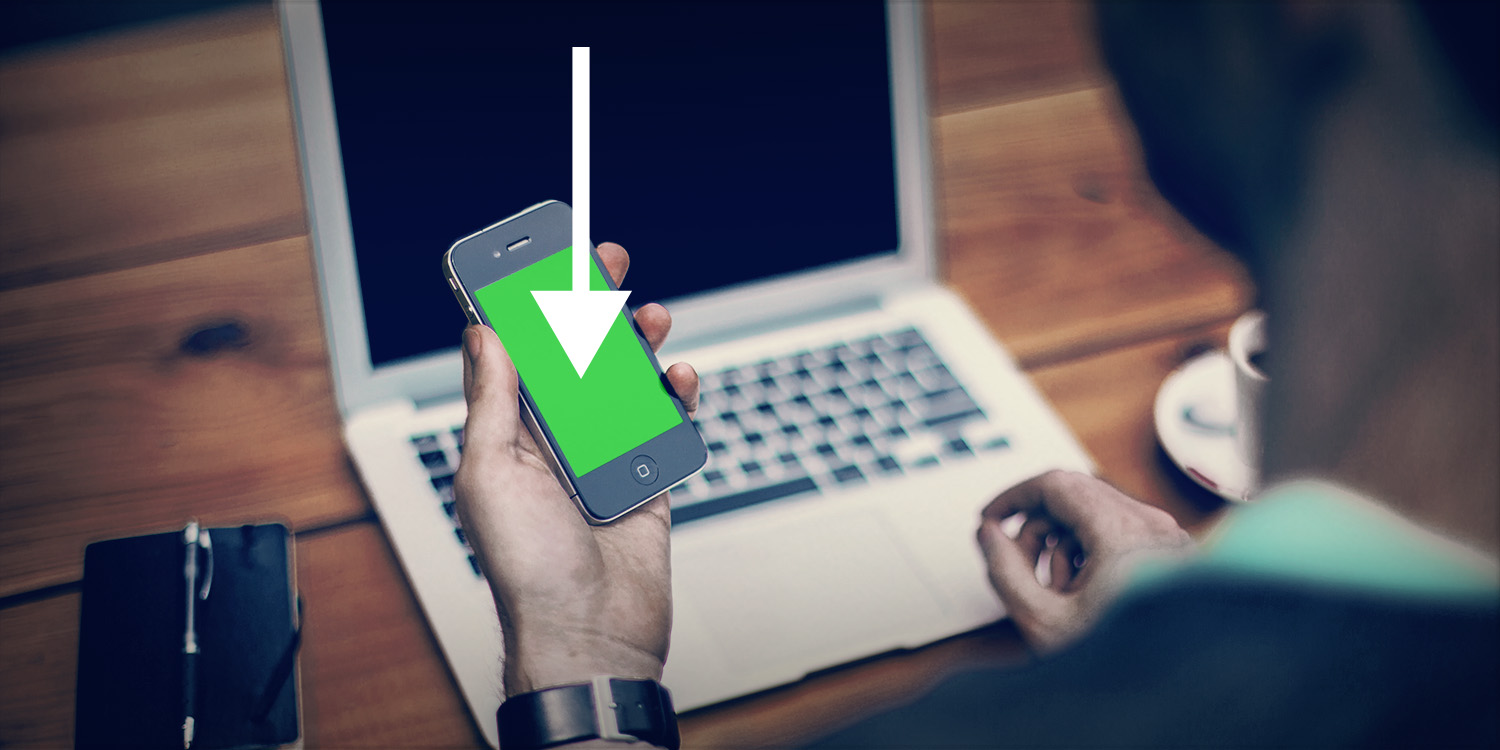 Is Appvertising the Future of Web Marketing?

In-App Advertising is on the rise. See how this relatively new Advertising medium is leading to higher CTRs & engagement... while quickly becoming a force to be reckoned with.

Since 2013, in-app Advertising — or “Appvertising” as some like to call it — has taken the Advertising industry by storm.

Google AdWords now embraces this type of advertising, while the Interactive Advertising Bureau (IAB) has updated its advertising guidelines due to the always changing marketing landscape and the tremendous popularity of apps.

In-App Advertising has already been a hit…

Today, we’ll take a look at how this still relatively new medium can be an effective avenue worth exploring, and how it just may help marketers recoup revenue losses from the detrimental effects of AdBlock and more.

In-app Advertising can take many forms.

Or, it can even be advertising that’s incentivized; such as a video or commercial that one must watch in order to receive something like tokens or any other kind of rewarding offer.

But, one thing’s for sure: studies have shown that in-app advertising is often more effective when rich media such as videos and games are at play, opposed to traditional banner advertising.

As is often the case, the key here is that regardless of the type of ad used, there’s not always a whole lot that can prevent the ad’s display.

Apps are downloaded and installed directly on the user’s own device—and are rarely affected by the internet marketer’s number one enemy—browser restrictions and AdBlock plugins.

Needless to say, in-app advertising has a real edge over browsers… and we have that little thing called Location Services to thank.

Location Services: on or off?

There’s no question that location data plays a major role in the certain effectiveness of in-app advertising.

For example, apps can facilitate geo-targeting on mobile like no other—especially apps that require a sense of proximity, like Dating apps.

You can also gain highly relevant and crucial information about your user and his or her individual preferences with concern to one’s own account within an app; which, of course, opens the door to a realm of possibilities and better targeted campaigns.

Appvertising on Mobile – The Obvious

If you remember what we said in a previous post, the rise of proxies & private browsing with newer Mobile-browsers like Firefox Focus have made VPN usage grow and more accessible and mainstream than ever before.

This increased usage has continued to make Mobile traffic targeting a greater challenge from an affiliate marketing campaign standpoint, in regards to inaccurate geographic location masking and reporting.

This can lead to questions such as:

In this context, in-app advertising is the perfect way to target a user with precision.

Indeed, 90% of users’ time is spent in apps rather than browsers.

This leads to huge opportunities for targeting users on Mobile devices.

Jupiter Research estimates that in-app Mobile ‘ad spending’ will reach almost $17 billion by 2018, compared to $3.5 billion in 2013 – in large part due to the social mobile giants Facebook and Twitter, and their massive app advertising expenditures.

So, if you want your own piece of the pie, now’s the right time to jump in on appvertising!

Many of us may not take daily notice of it — but we’re actually surrounded by a constant barrage of what we like to call “Desktop apps” — software using the Internet without having to go through a browser.

Take Skype, for example. Have you noticed the numerous ads showing up? We sure have.

The great news for us is—AdBlock, our nemesis—cannot be implemented in apps or any other kind of downloaded program that doesn’t require the support of a browser to run.

Yep, this is a business model that is most definitely on the up and up. Unquestionably, it opens the door to a large number of business opportunities for both Advertisers and savvy marketers.

What about in-App Advertising in the Adult Industry?

Sure, there’s adult-friendly apps out there in gaming and dating, but for now, the two big players in app stores, Apple and Android, all have very restrictive policies concerning adult content & adult advertising.

However, Google Play is definitely more open to adult content than Apple’s App Store, that much is clear.

And that’s great news because Android’s share of the smartphone market is now at 88%!

So, if you had to bet on one horse, Android’s the one we’d go with.

At CrakRevenue, we believe that the future of adult in-app advertising resides in the hands of the Advertisers who – we hope – will take full advantage of the rise of the Mobile market to create their own apps – and consequently – create countless marketing opportunities!

For now, only a few advertisers – mostly in the Dating vertical – have developed apps in this market, such as Sex Messenger, for example.

However, with all the reasons in mind that we mentioned above, there is absolutely no doubt in our minds that this is a share of the market that others will soon want to get in on.

What’s your opinion?  What are your thoughts on in-app Advertising?  Let us know in the comments!