Welcome to the Freak Show

Stuff like winding tentacles, weird demon creatures, innocent schoolgirls and a general taste for the bizarre.

You can see why this is a very controversial topic even within the liberal adult industry.

A Quick Look at Hentai’s History

The origins of this term remain nebulous to this day, though we know it has been used in publications dating as far back as the Meiji period (1868-1912). 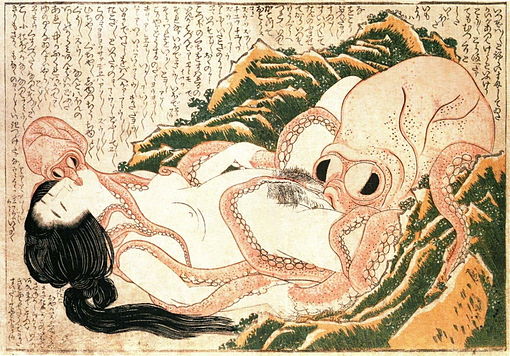 Early tentacle erotica in all its glory

Funnily enough, eroge was born to fight back against the United States’ domination of the microcomputer market at the time!

When it makes the news, it’s never in a positive light.

In some cases even, people have even been put behind bars and registered as sex offenders for watching sexually explicit anime.

This is because some governments have brought down the hammer on child pornography (rightfully so) with their broad obscenity laws.

Prosecutors don’t care if the cartoon character is actually an adult: if it is depicted as underage, you’re done for.

Still, this genre remains a very popular niche even if it often comes under fire.

Plus, it gifts us with little gems like this one from time to time: 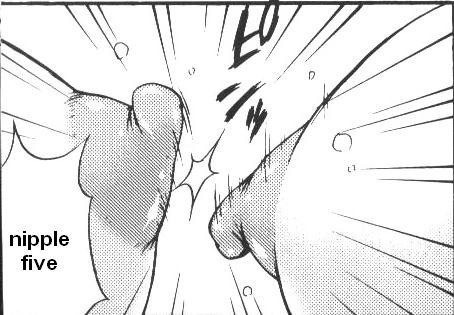 Heck, it even managed to score the 6th overall position from Pornhub’s most defining searches of 2017… that’s saying a lot!

Just in case you needed even MORE compelling stats, here’s a fun infographic: 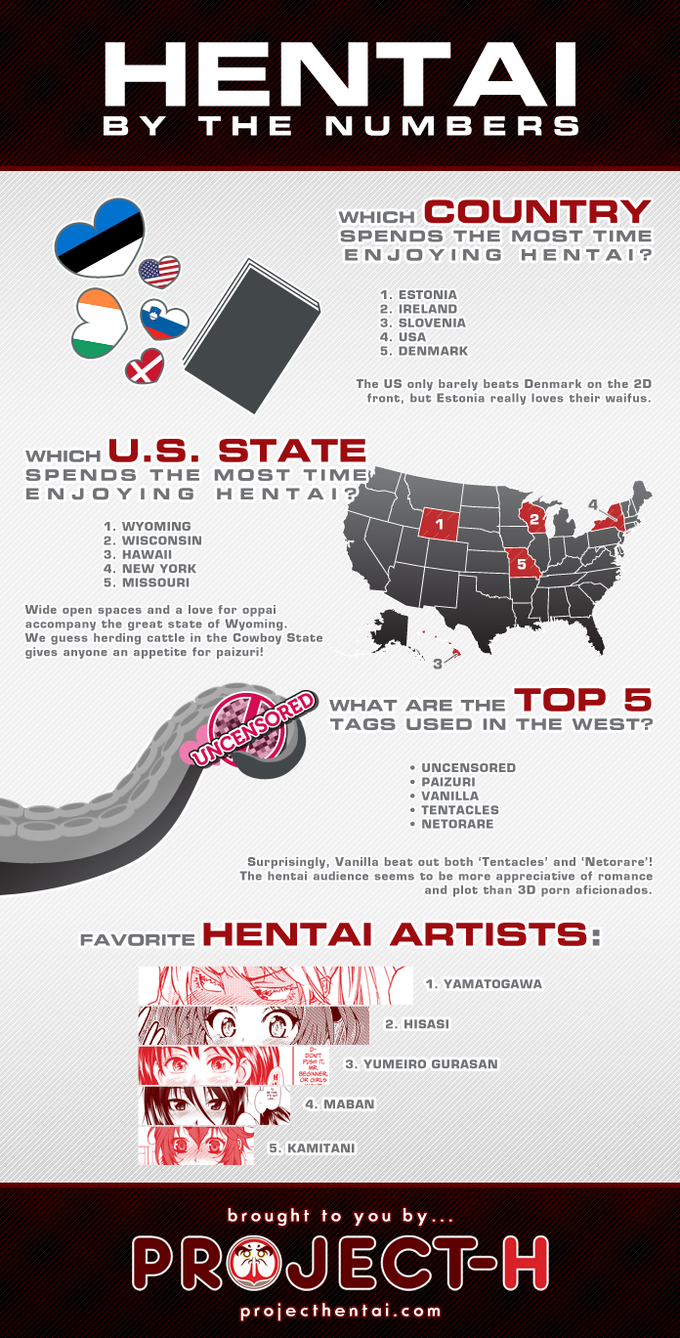 …or just having a good laugh from the writing! 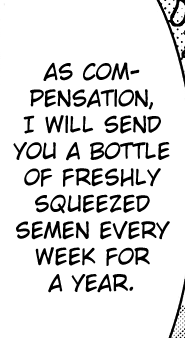 You can write keyword rich content using targeted keywords (take a look at our favorite SEO tools for some much needed inspiration).

Let’s take a quick look at two of them:

There are multiple, high-quality titles like Fap Titans (which we also happen to offer individually at CrakRevenue), Crystal Maidens or Harem Heroes to name a few.

But it’s not just about the games: users keep coming back thanks to the social aspect of the platform. It’s one big, targeted community. One with stellar gamification systems put into place so affiliates like you keep making money!

If you’re interested in promoting Nutaku, let it be known that we have access to tons of great landing pages, including one that rewards new users with 100 gold tokens — hook, line and sinker! 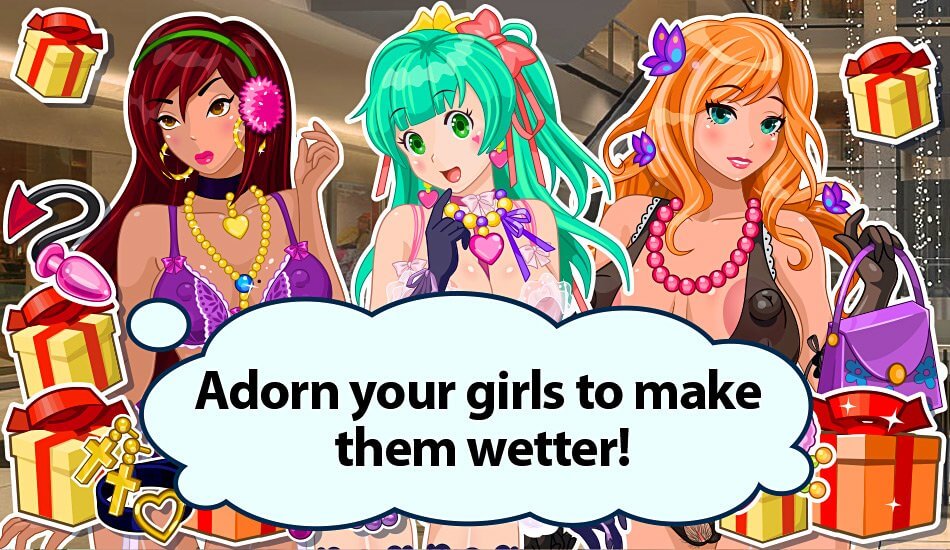 If you’re still on the fence, give our dedicated adult gaming page a visit to view more offers that could be just what your hentai-loving traffic seeks! 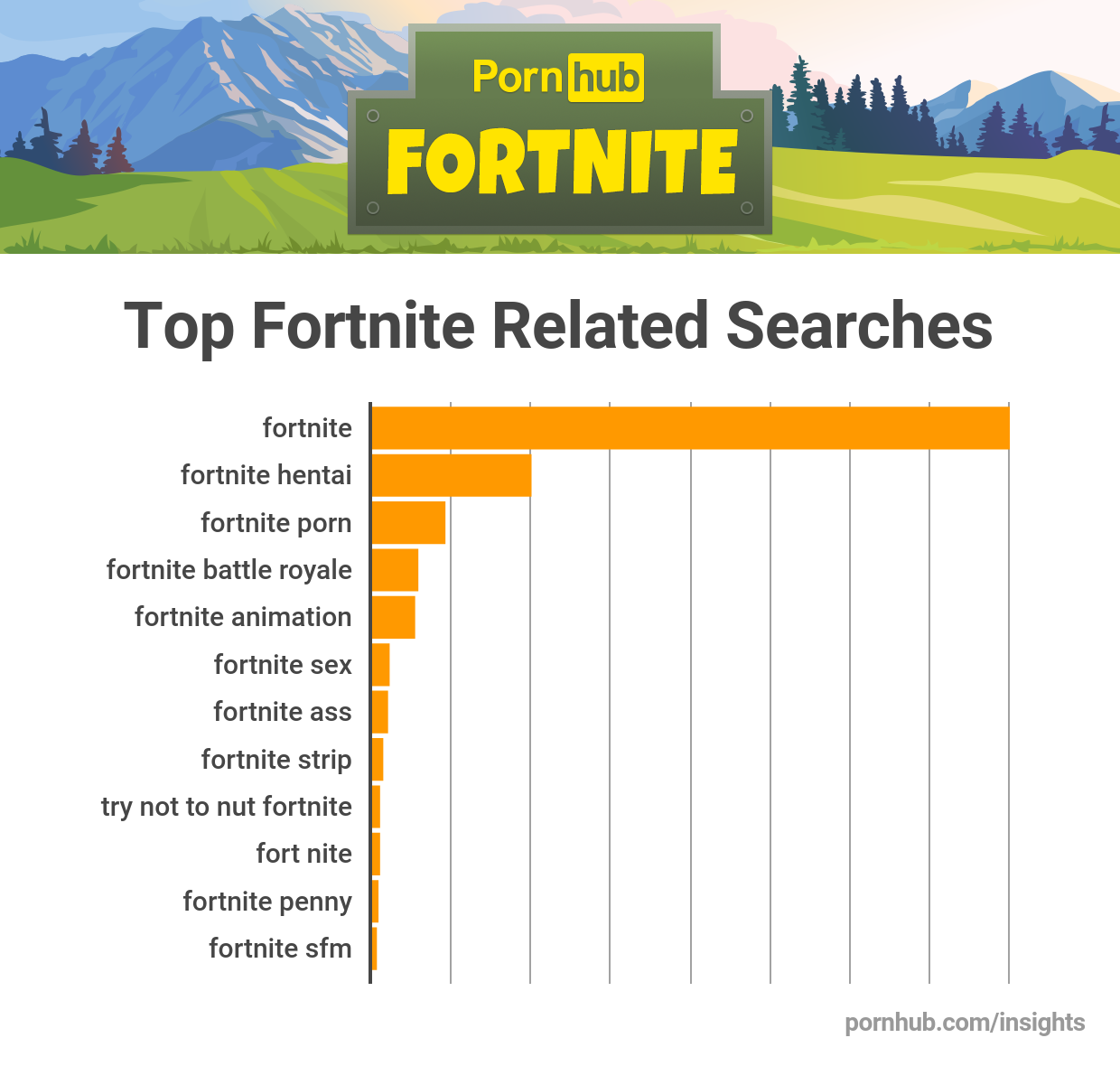 Gamers are very passionate about their hobby. Even though you can’t infringe on an IP, suggesting them saucy, interactive experiences will boost your conversions.

We talked about Nutaku earlier, and weren’t kidding when we wrote that it’s a very popular platform for spicy adult-themed games.

The Canadian-based company just turned three. With millions of North American customers, they have a lot of data in their hands.

Here’s the crux of it:

Look at this cool infographic for more details if you need even more motivation about this lucrative niche:

The added interactivity of this medium provides an experience unlike any other in the adult market.

As the genre starts to resonate with more people, new opportunities for affiliates arise.

This fetish is not a straw fire. Several development studios are actually working on games for this audience due to its strong demand…

So, what’s your take on this genre as a whole? Make yourself heard in the comments below!

Next article How to Use Pre-Roll Ads